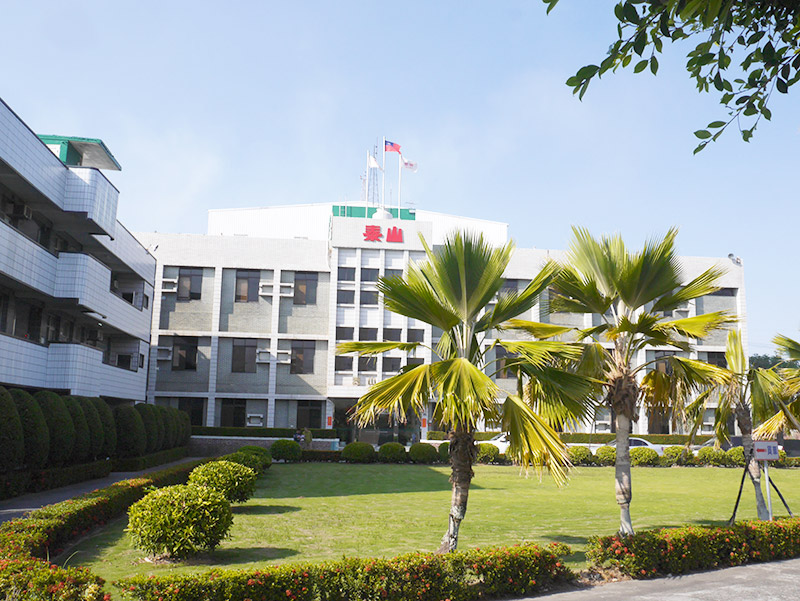 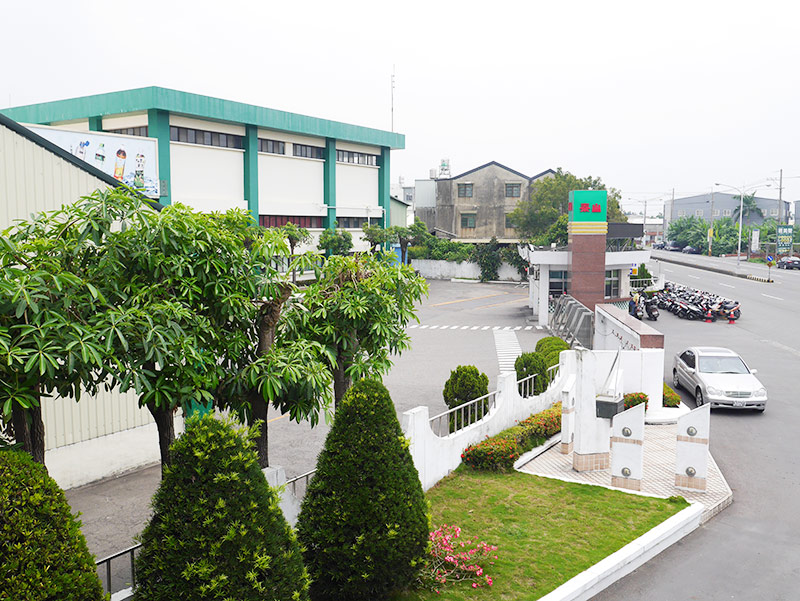 Taisun Enterprise was established on October 26, 1950 by Chan Yu-Chu and his three brothers. Starting as Yi-Yu Oil Plant in Yuanlin, it has developed into a professional food manufacturer and now has been passed down to the third generation. In the early days, Taisun profited from salad oil production, livestock feed production, and canned food exportation. In 1973, Taisun Oil Plant and Food Plant were built in Tianzhong and the foundation of Taisun was set.  In 1984, Taisun entered the domestic market with the strategy to “modernize traditional delicacies”. We released the Taisun Honey Herbal Jelly, the Taisun Mixed Congee, and other canned sweets to successfully got a fair share in the consumer food market. Taisun became a public company in 1989.

Quality is our great asset and key to sustainability. Taisun became the first enterprise in the food industry to win the NQA in 1993 and was granted ISO9001 certification the next year. As the inspection becomes more and more strict, we catch up with the modern food management development in the quality control of our products.. We received the FDA certificate in 2013. We also passed the quality inspection of Costco, USA, and started exporting our products to the US and Canada. In October 2014, Taisun Food Plant and Taisun Oil Plant received the SQF-LEVEL3 certificates. We manage the food safety with the highest standards. Besides, we employed the ISO9001:2015 management system in 2016 and upgraded the quality management to the operation management.

In the early days, Taisun started the soybean powder production from the oil extraction process and entered the livestock feed production and animal husbandry fields. The aqua feed production and the pig farming in Beidou are still operating successfully. In 2014, the pig house in our Beidou farm was completed with the environmental control system. All the pigs are raised in a drug-free and humane way. In recent years, it has been the appointed meat source of many demanding top restaurants. After an on-site visit, the French Carrefour granted the Beidou farm the CQL certificate. Every certification is an approval of Taisun’s product quality and management in every detail. We execute quality control for the consumers at all stages from the farm to the dining table.

Besides the domestic achievements, we established Taisun Enterprise (Zhang Zhou) Foods Co., Ltd to enter the China market in 1997. We invested in the Central Union Oil Corp. in the same year and FamilyMart in 1999. We owned 20% of the FamilyMart’s shares by 2020 and the profit was steady.

Taisun follows the trend and satisfies the consumers’ needs in different times and develops from a food manufacturer to a diversified group company. Food safety is our most important mission. We carefully select the ingredients, turn them into natural flavoring delicacies, and apply unique R&D capabilities and manufacturing techniques to improve the quality continuously. We are dedicated to the execution of the integrated production and sale process in conjunction with the flexible and agile outlet management as well as the simultaneous growth of revenues with the customer. We are concerned about the needs of the consumers and build the renowned Taisun brands through word-of-mouth marketing among the consumers.

We gain our customers’ trust with our enthusiastic and pragmatic business operations. Beloved products of Taisun: Taisun Pure Water, Iced Tea Series, Taisun Honey Herbal Jelly, Taisun Mixed Congee, and other Taisun cooking oils. Taken the health of the people into consideration, we have reduced the amount of sugar in our products and used more local natural ingredients. We will continue researching and releasing products that strike a balance between taste and quality to satisfy the customers’ need and be their “Best backing”.